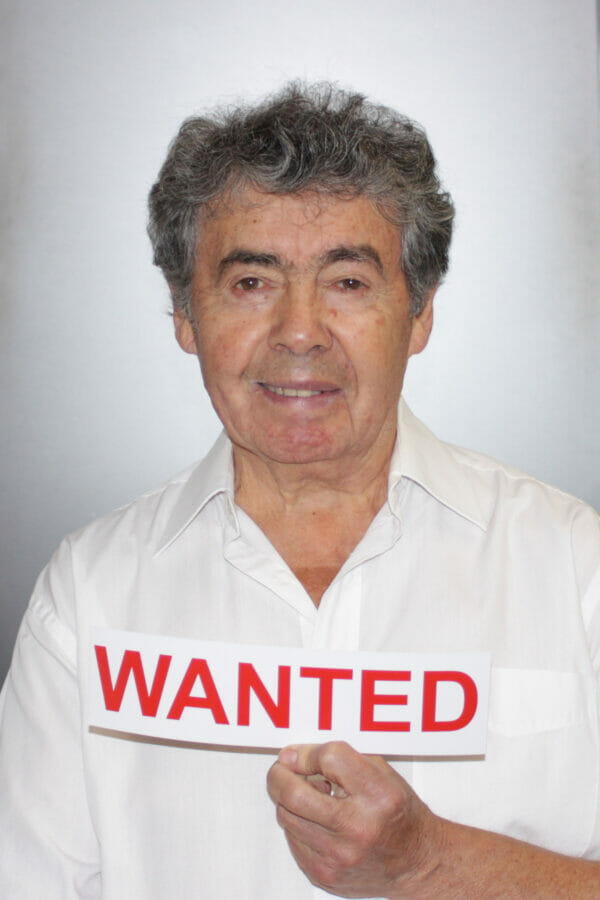 This is a talk about Chile by a former Chilean political refugee who has been settled in Killay, since 1977.

Jose H Cifuentes, until recently an educational psychologist with the Swansea Education Department, will talk about the reasons which forced him to leave his home country, Chile, when he was a young man in his 20s. This is about the journey of a youngster who moved by his Christian faith, went to live in a shanty town in Chile while continuing being a university student Chile during the 1970s.

Jose, in his journey, discovered something unthinkable which dramatically changed his life forever and as part of this journey he ended up in Swansea.

Whatever your expectations, one thing is guaranteed, that it would be very unlikely you have heard something like this before.